I know that the controversy associated with Mohanlal’s 'Lalism' is coming to an end; however, without this article my mind will remain frustrated. I wanted to convey my stance on the issue with a peace of mind, and here it is! I too admit that the programme was a big flop, but was it right to crucify Mohanlal for that? Considering the way people reacted to this issue it seemed like he had completely damaged the reputation of National Games. People’s ludicrous reactions to such issues can be understood, but what about the atrocious stance of our government? We don’t except a fair response from such a government, but they shouldn't have put the blame on him to cover their inefficiency!

We all have the custom of levitating a person’s status to ‘God’ one fine day and defaming him the very next second. For 35 years he has been charming us with his splendorous acting, innocent smile and gracious expressions. In no time, everyone forgot the contribution of this man in our life, society and films. Even the so-called ‘fans’ posted harsh things when he needed our support! There isn't a day in our life which passes without reminding about this man. Now many of you will be having qualm about this statement. Whether it is ads, hoarding, film posters, films and songs on television channels or the internet, his face or mannerism keeps on hitting our memory. While having a chat with one of my friends two days back, he quoted “Even the die-hard Mammootty fans are secret admirers of Mohanlal’s acting. They try to emulate many heroic characters portrayed by him”. 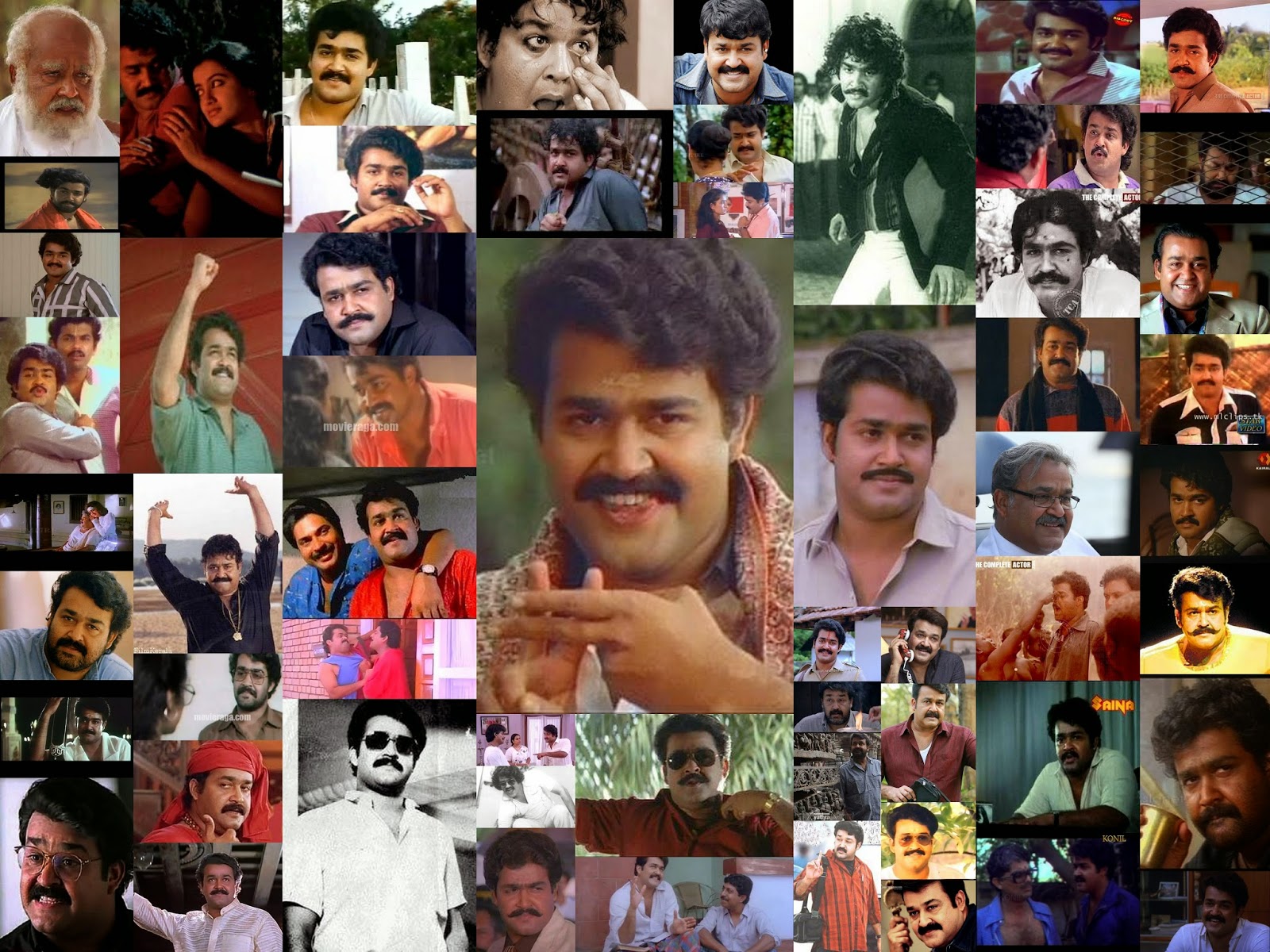 It was evident from the statement he issued that how much he was hurt by these proceedings. But it was many other people who benefited from this issue. People suddenly forgot the bar bribe scam! Everyone lashed out against Mohanlal for taking 2 crore for the programme. But it was clear that he didn’t take a single penny from it and finally returned the whole amount back. Anyone with basic logic can think that Mohanlal doesn't need this money for his livelihood. Now can we go behind the real scams? There are too many issues that Kerala faces right from poverty to corruption. It is against all these issues we should raise our voice and try to make a solution. While coming to matters which require attention at the highest level, our people, bureaucrats and government are always blind!

It was so heartwarming to see Mammootty and Joy Mathew coming in support of their colleague. To all the Mammootty fans who ruthlessly criticized Mohanlal, the statement made by Mammootty should be something to remember forever! You should at least understand now that the two greatest actors of Indian film industry are greatest of friends too. I don’t know whether the band will perform again or not, but I’m sure that the real ‘Lalism’ will continue to prosper throughout. With all respect to this great actor, I love to conclude my write-up with the quote “Lalism forever”!
Posted by Gautham S at 10:06 PM 2 comments:

Our life is filled a with lot of memorable moments. The sweetness of these moments doubles when these happen in the way we wish to happen. Since I started blogging in 2009 October, I made it a point to write at least one blog very month.  I was able to do it successfully till last year. The topics I chose to write always came to me automatically; kind of magical! The same thing happened when I started planning to write for December 2010. 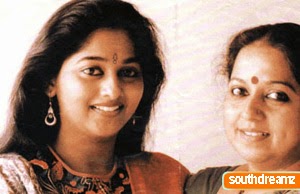 Monisha is one actress whom I always admired, but her remembrance invokes lot of pain in us. It was her 19th death anniversary on December 5th, 2010. After going through a lot of research, I wrote a blog titled ‘Remembering Monisha’ as a tribute to her. Surprisingly, that blog turned out to be so popular. Many rated that as the best write-up I did till date. The best thing was that the readers felt the same pain which I had while writing this. During my research I came across an article about Monisha by one Mr Bala Menon which really helped in shaping my article well. The real surprise happened when the same Bala Menon commented on my article. I was like on ‘Cloud 9’ then! It was really great to receive a rave review from the person who first interviewed Monisha’s mother (Sreedevi Unni) after her tragic death. Later on through a friend of mine, I came to know that even Monisha’s family read my article. It was so honored  to know that they too liked my article!

I readily believe that these all happened due to Monisha’s blessings; a reward for sincere writing. I have always been passionate for writing and when such good things happen, it’s really inspires us. This is onw write-up which really changed my life. As Bala Menon’s article ends, “Monisha still lives on…” !

Gautham S
Trivandrum, Kerala, India
Love to be known as a writer. I got passionate about writing after watching the movies of Padmarajan Sir. His screenplays inspired me to start writing. It's my dream to be a film director. But as of now, i'm just concentrating in my writing alone. Hope everything happens as I wish!